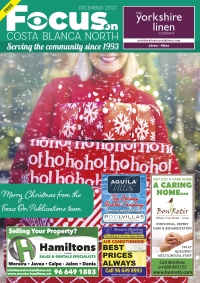 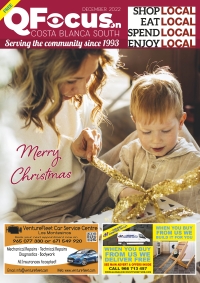 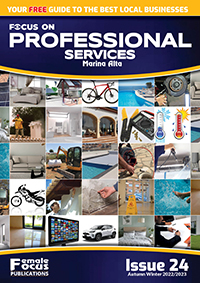 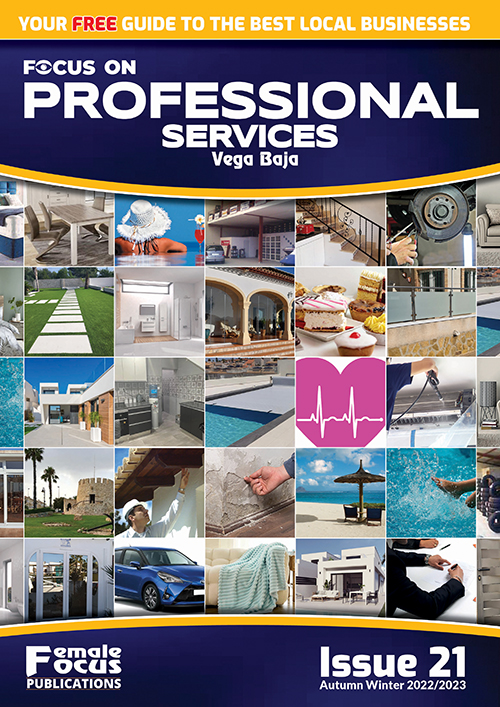 It's war time in Europe and the Irish Republic is trying to remain Neutral in the War between Britain and Germany.
Eldritch Swan gets caught up in a British spy plot to monitor the diplomatic efforts of the Germans to encourage the Irish to enter the war on the German side.
Eldritch is compromised and spends 36 years in an Irish prison as a result. In the middle of the 1970s Eldritch appears at his nephews house and requests help from his nephew Stephen. Eldritch refuses to tell Stephen why he was imprisoned and why he has suddenly been released.
The plot unravels and oscillates between war torn Europe of the 1940s and Europe of the 1970s.
Espionage, diamond smuggling, fraud and political intrigue make this Robert Goddard thriller a first class read.
Goddard has a unique English writing style, being both graphic and descriptive whilst also easy on the eye of the reader.